The best bowl of ramen we ate on our last trip to Japan was in the Chofu neighborhood of Tokyo. We were on our way for some R+R at an onsen nearby and stopped by Take-chan, which specializes in broth made with niboshi (dried infant sardine). It was highly rated on Tabelog, so we wanted to try it. Plus, we had eaten nothing but soba and sushi on this trip (I know, devastating), so we were ready to chow down on some ramen for a change. 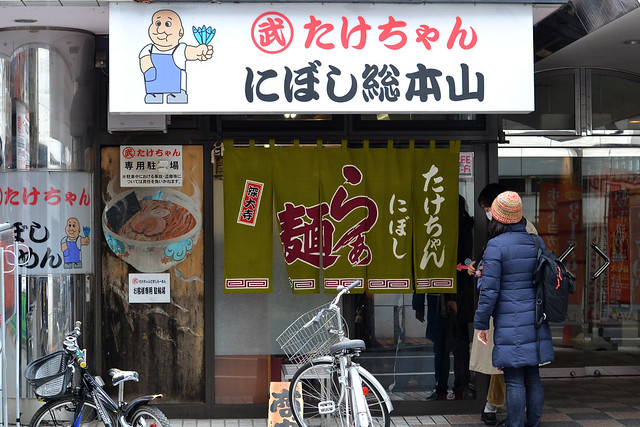 Look at the caricature of Take-chan, with his handful of niboshi! How could you not go in??? 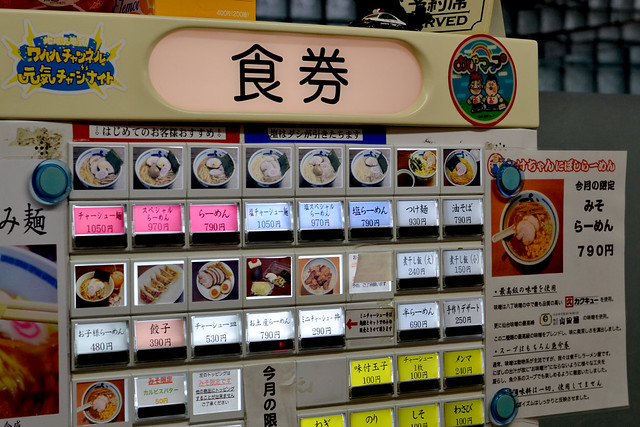 The space was tiny but the wait was not long. 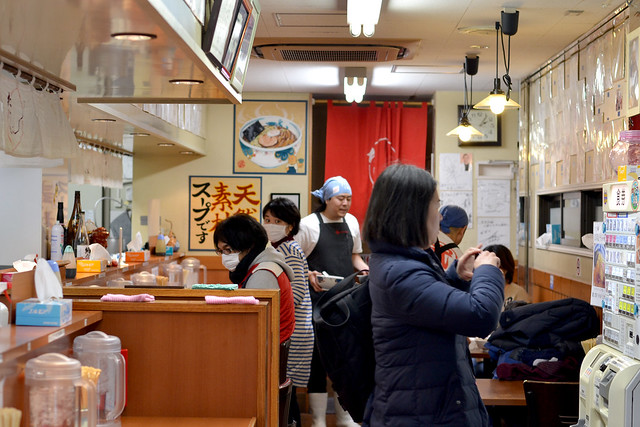 We were seated at the counter. The staff were all so nice and let us take photos. We were front and center to all the action. 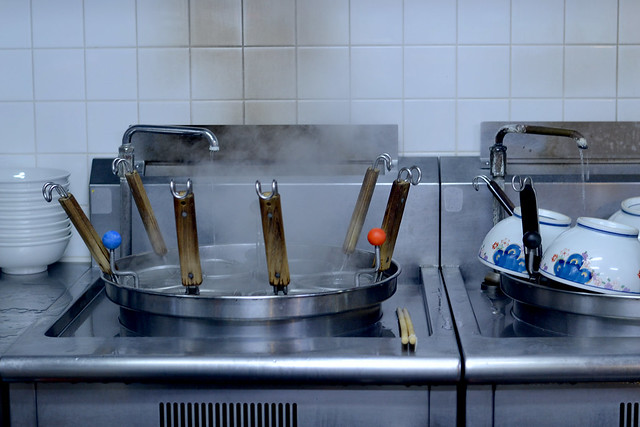 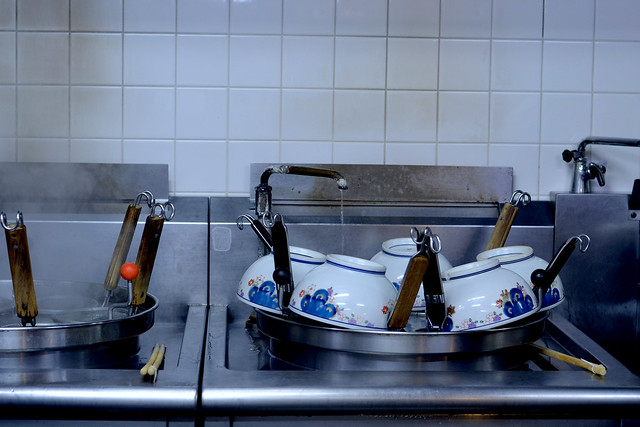 Started off the lunch with a beer. It's Sunday! 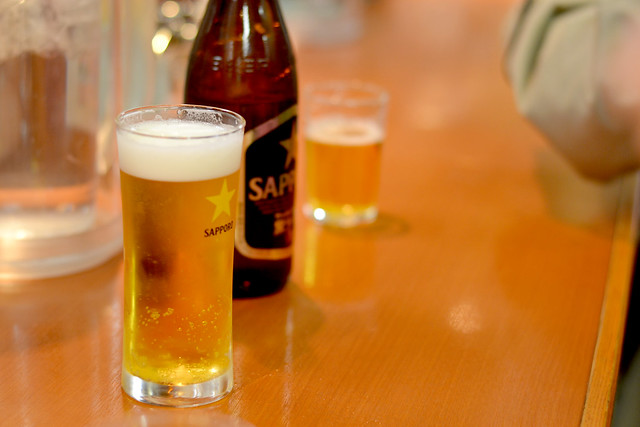 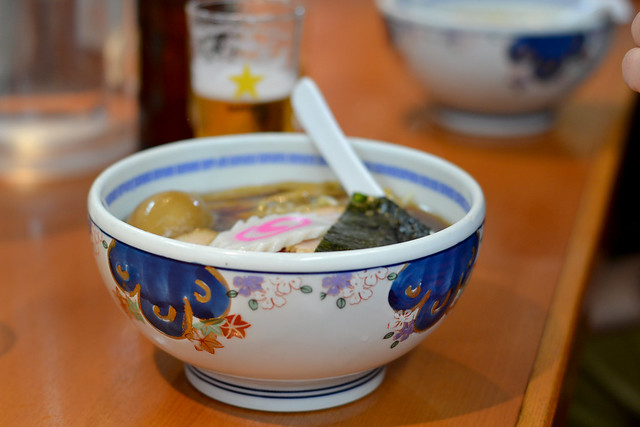 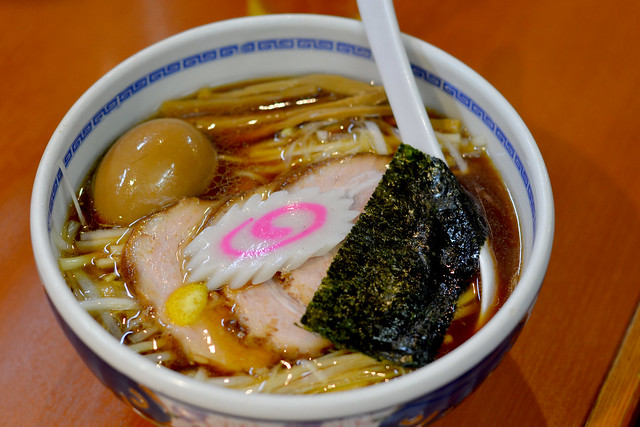 Do you see that egg? That fleck of yuzu peel? The exquisitely roasted pork and one piece of naruto (the fish cake, not the manga), carefully laid on top? So classic, man!

The gyoza came out shortly after the ramen dropped. As it should! 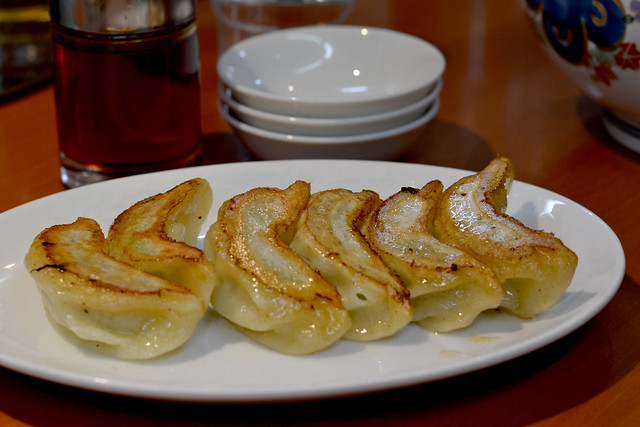 Excellent egg and noodles, but the best part was certainly the broth. So rich in umami with an intense depth of flavor that only niboshi can produce. 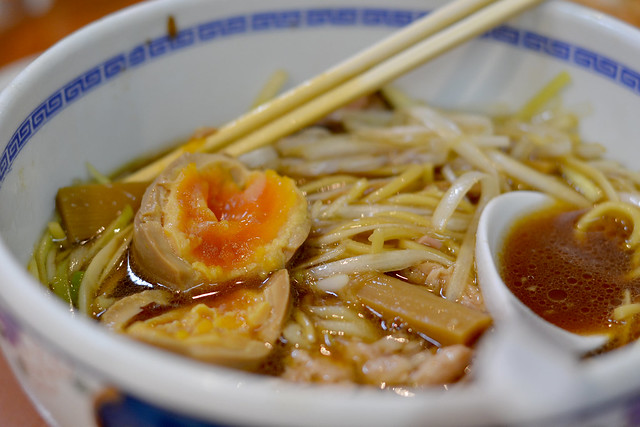 I still think about the gyoza too. 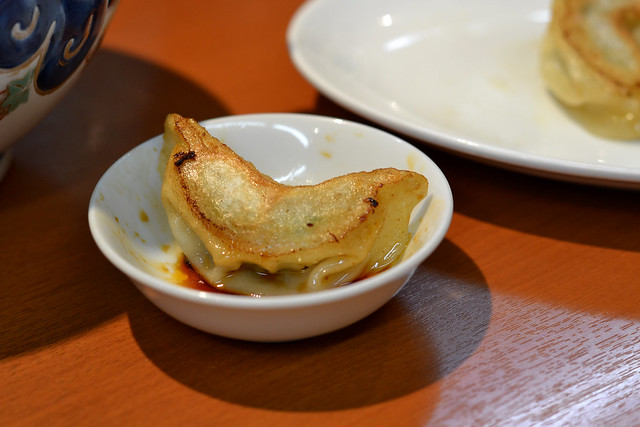 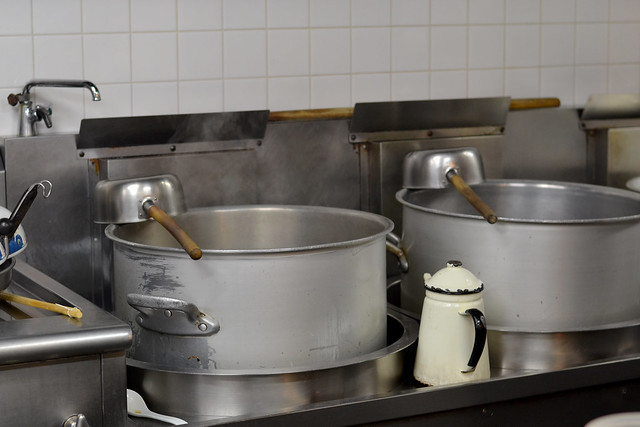 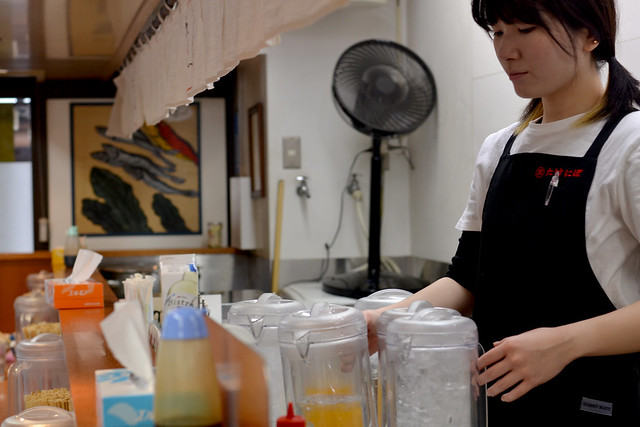 We would highly recommend a day out of the crazy parts of Tokyo to visit the Yumori no Sato onsen, with a pitstop at Take-chan. You will not be disappointed. It's kid friendly too!