I've combined all of my loves into one recipe. It's the Shochu Root Beer Float!

I know that whisky is often used to spike root bear floats so I chose a shochu that has qualities of whisky. Kannoko Mugi Shochu is a barley shochu that is aged in oak barrels for three years making it a great choice for whisky and bourbon lovers. The aging gives it notes of caramel and oak. When mixed in with the root beer, it is out of this world. There's a sweet, sophisticated depth that ensues.

Another great thing about Kannoko is that it is relatively inexpensive at around $27 a bottle.

Beat the heat with this rewarding treat. 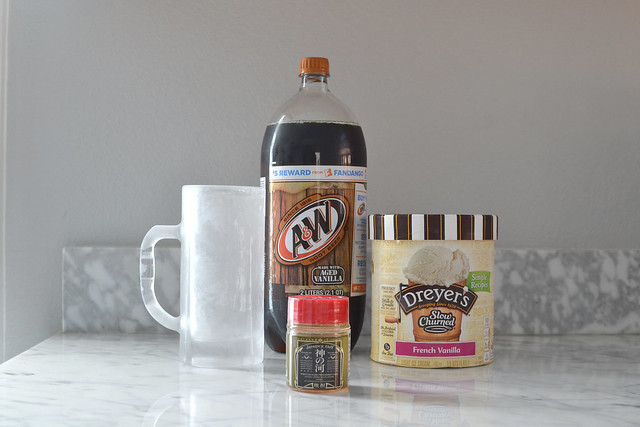 1. The best glassware for this float is a beer jockey. Freeze the glass for at least 20 minutes before building your float. 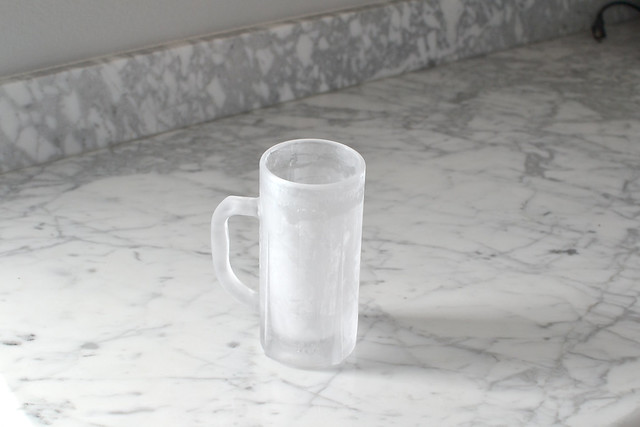 2. Add two scoops of vanilla ice cream into the glass.

3. Pour Kannoko Mugi Shochu on top of the ice cream.

4. Add root beer (depending on the carbonation this may be a little more or less than 8 oz) to the top of the glass. Use a bar spoon to mix it up. 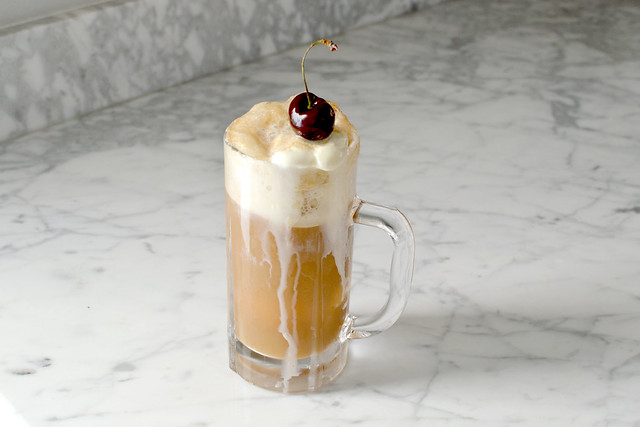