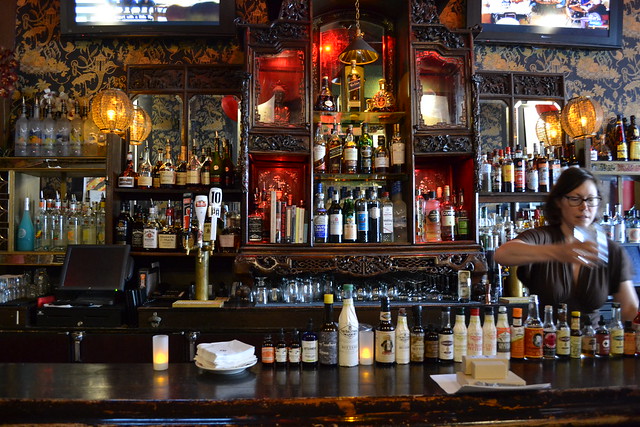 Seattle is for grown-ups. I really enjoyed the city when we were there over the summer -- it has a sense of sophistication and plentifulness that I can enjoy in my thirties. I must have just glazed over it all when I visited over a decade ago -- perhaps I have less angst now and I can indulge a bit more. The shoes at Totokaelo says it all! Great design, excellent oysters and creatively executed restaurants all fit into this town like a glove. We hear from our Northwestern friends that there is a renaissance of sorts happening in Seattle and cocktail culture will not be left behind! Here are four bars we visited and would highly recommend. 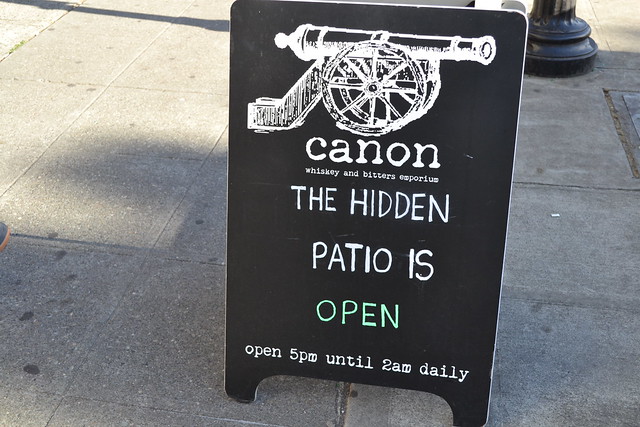 Canon is well known across the U.S. for not only its cocktails but also for the big fat book of rare whiskies available for your imbibing pleasures. Not to mention pages of Japanese whiskies!

We got there on the early side so were able to get a table easily. Most of the tables were reserved, however, and I know it's nearly impossible to get into after 8pm. The lesson here? Go early. 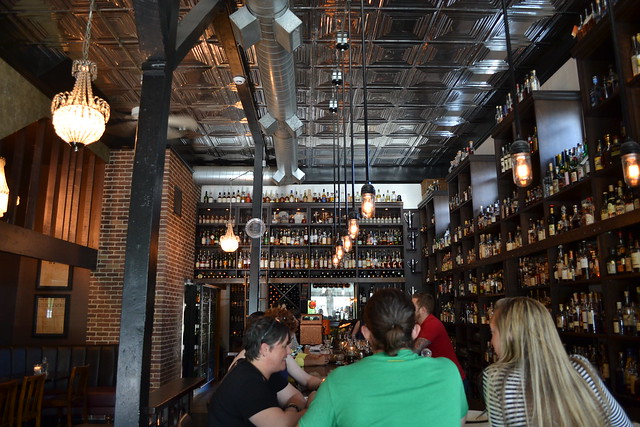 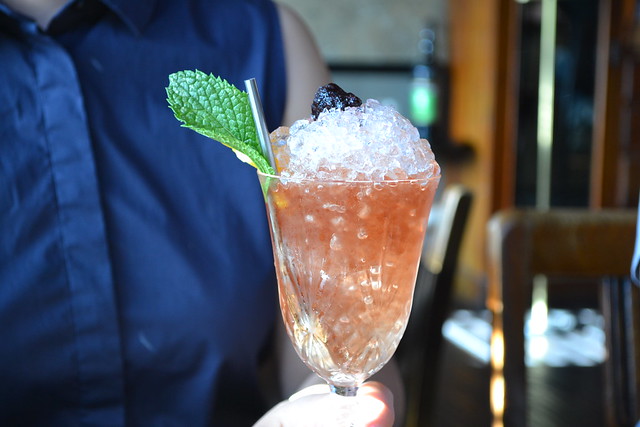 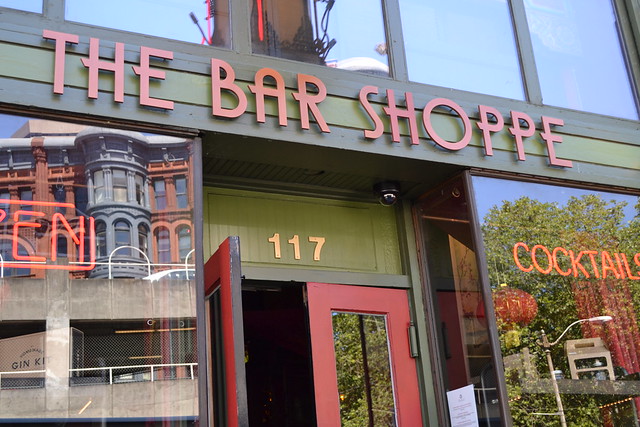 The Bar Shoppe is one of our customers -- they buy our products wholesale and sell them in the bar. But that's not why they made it onto this list. Truth be told, we just love this place. Legend says that this space used to be a brothel, turned into a present-day music venue, bar and retail shop. Mmmhmmm. The Shoppe only opened in the beginning of the year and were so excited to check it out. 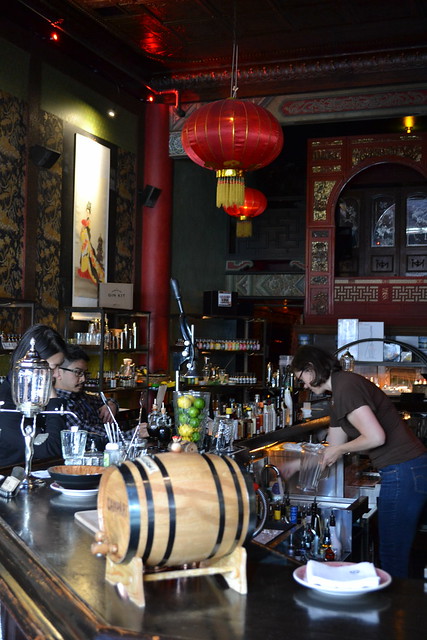 We didn't know what to expect when we stepped inside the space. The bar runs on one side of the wall, and the bar tools for sale are along the other side. The Chinese pagoda motif was not just for orientalist flair -- they say that the brothels were run by the Chinese.  Kat the bartender was so kind and welcoming. She made us such fantastic drinks, like this Bourbon flip! 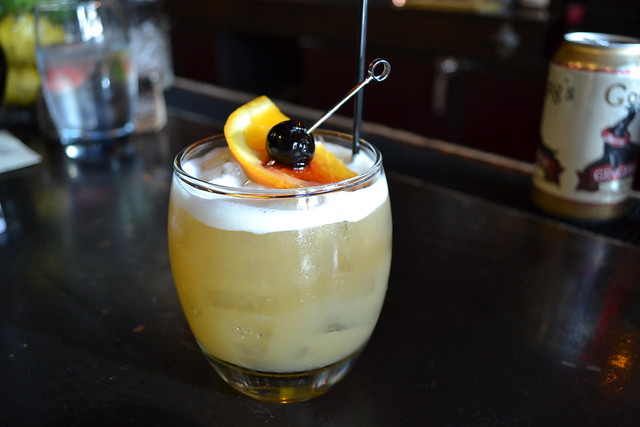 Definitely stop by The Bar Shoppe for a unique cocktail experience, in an airy, well-worn space. And Sake Nomi is just down the street if you want to taste some sakes too! 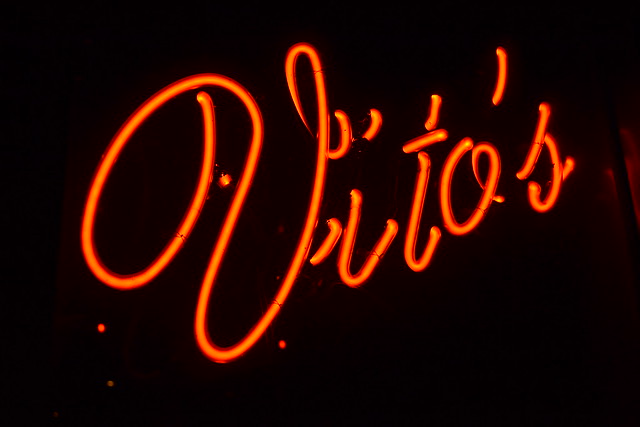 I really enjoyed Vito's. Who doesn't like a U-shaped bar? The bartender told us that it is a Seattle institution for Italian cuisine, with a new executive chef who has updated the menu and decor. They didn't have an extensive cocktail menu, but we just thought it was cool -- disco balls and all. 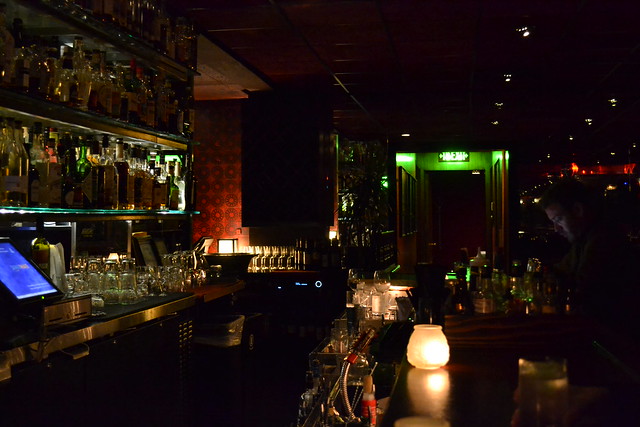 Vito's is the sort of place where the Corleones would have made deals or Forrest Whitaker might have a face-off in Ghost Dog Part Two (I wish). There is live music on weekends! 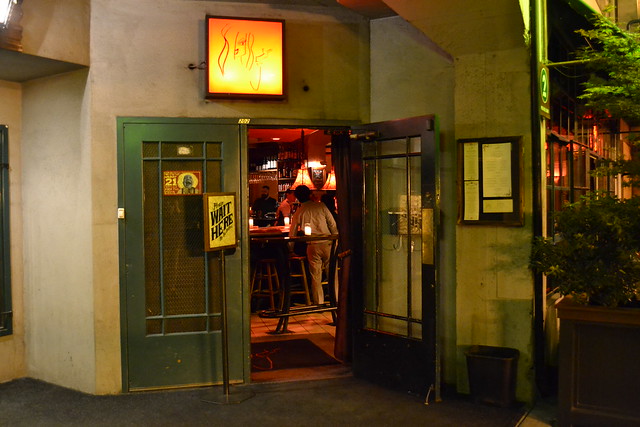 We had a mellow night cap at Zig Zag Cafe, a legendary Seattle bar. Before cocktails were cool, the bartenders of Zig Zag stirred proper drinks at their hide-away location right beneath Pike's Place. It's a magical bar, filled with locals, tourists and vagabonds. The guy next to us was so sauced and kept professing his love to our bartender, Erik. At moments, he seemed to be crying. It was just a regular night at Zig Zag and Erik took it all in stride while making well-balanced Manhattans and Martinis and pouring them into gigantic drinking vessels. 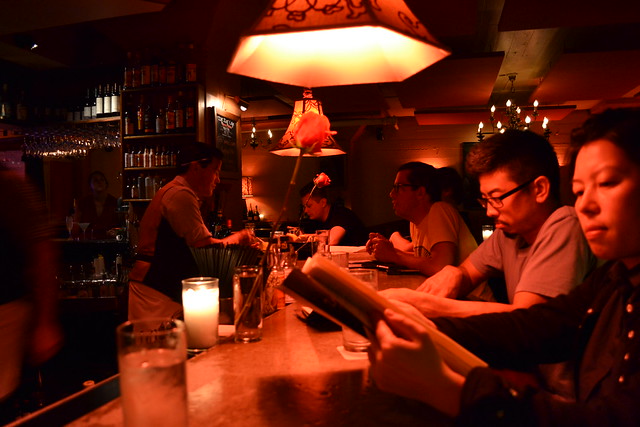 Alone or with a gang of friends, trust me, you want to hang out here.