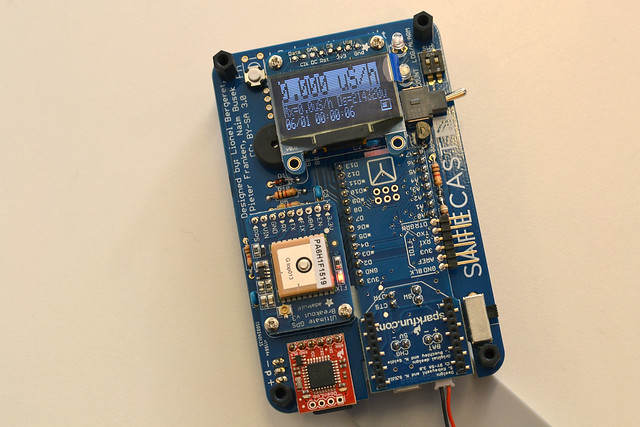 One of the most crucial stops of our visit to Japan in January was Safecast HQ in Shibuya. As you may know, Umami Mart is holding a fundraiser TOHOKU SPRINGS BACK, an event commemorating the Tohoku/Fukushima disaster in 2011. We are marking the 5th year since the earthquake and ensuing nuclear power plant disaster -- instead of focusing on the destruction and devastation of the disaster, we wanted to celebrate the positive change that has come about since 2011.

One of the most inspiring organizations we found that came together a mere week after the disaster is Safecast. After the nuclear disaster, measuring radiation levels in the air, food and environment was crucial in determining safety in the areas surrounding Fukushima. The Japanese government erected fixed sensors throughout the affected areas, but the published results were suspicious. Citizens grew wary of the government's inconsistent and untrustworthy data.

Safecast zero'd in on this issue and aimed to offer kits to citizens to have them build their own compact geiger counters. With these DIY kits, citizens could not only build their own sensors but publish the data to the Safecast site for anyone to see. Their approach to open-source community-building resonated with us and we have decided to donate the proceeds from our fundraiser this March to Safecast.

Kayoko and I spent a whole day building our own sensor, called the bGeigie, in their Shibuya office. Safecast Directors Pieter Franken and Sean Bonner, and Operations Director Joe Moross joined us on a national holiday to help us build Umami Mart's very own bGeigie. They were patient with us every step of the way, even giving us a Soldering 101 lesson. Here are some shots of us building the bGeigie. We look like such pros!

We chose kit #1199 as the official Umami Mart bGeigie. 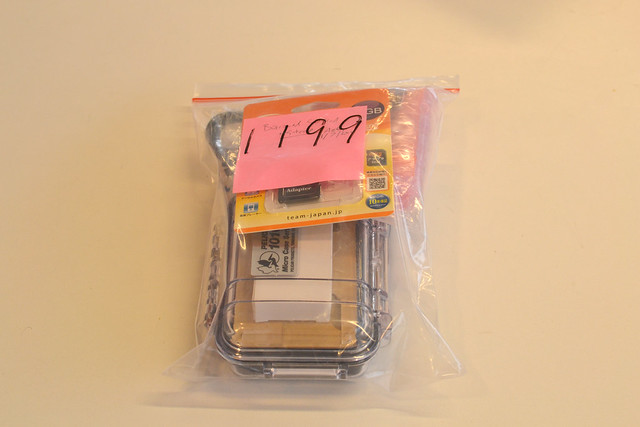 The roadmap for the day. 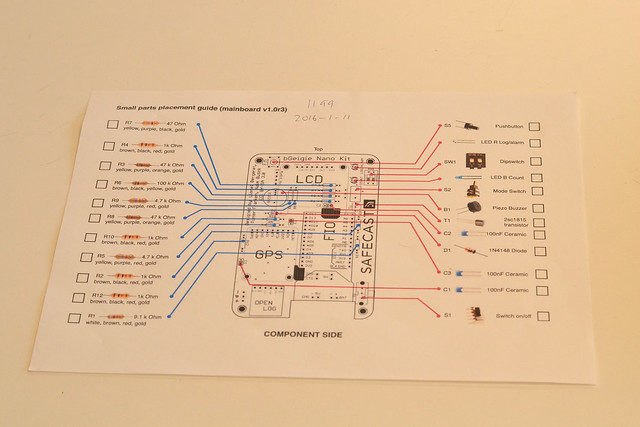 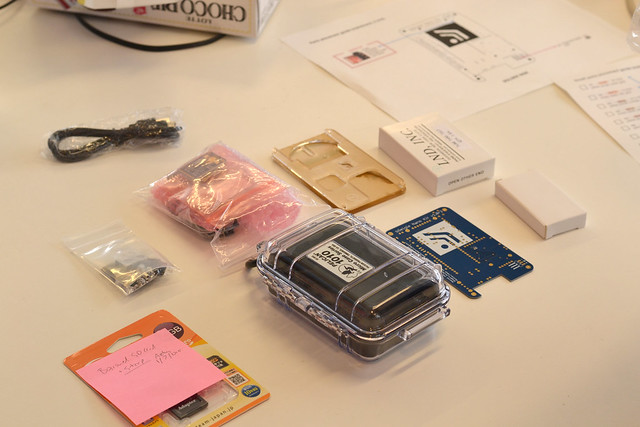 We had a lot to do and we got to work right away. 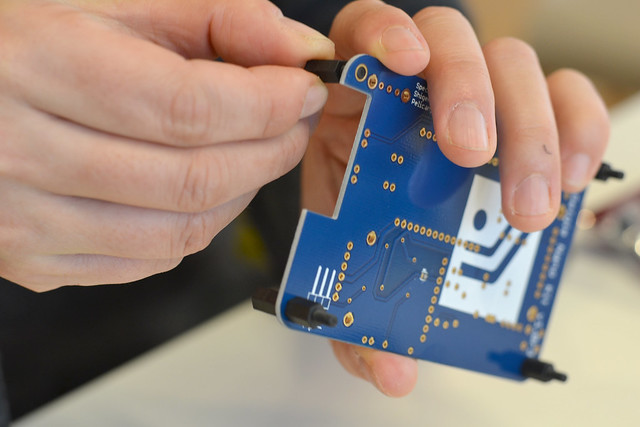 Kayoko and I took turns assembling the bGeigie step by step. 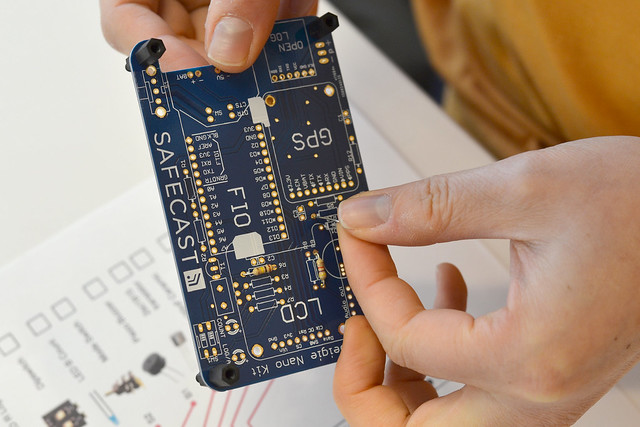 It was a challenge to locate all of the small pieces, especially while jet-lagged. 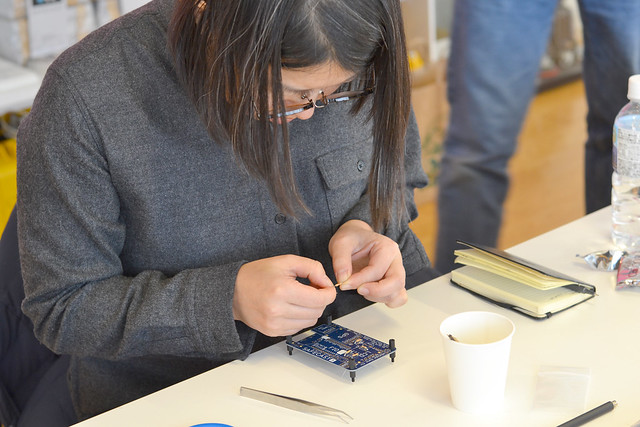 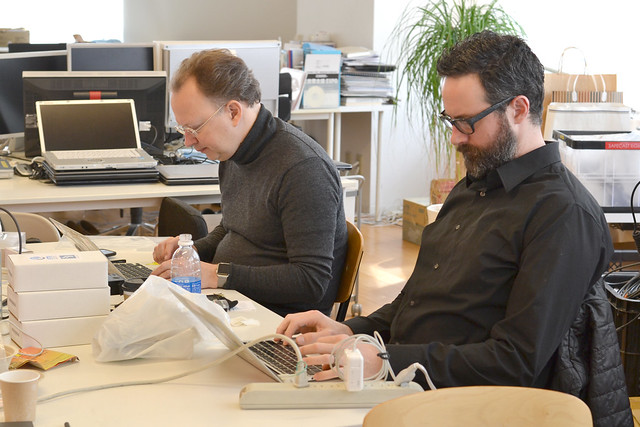 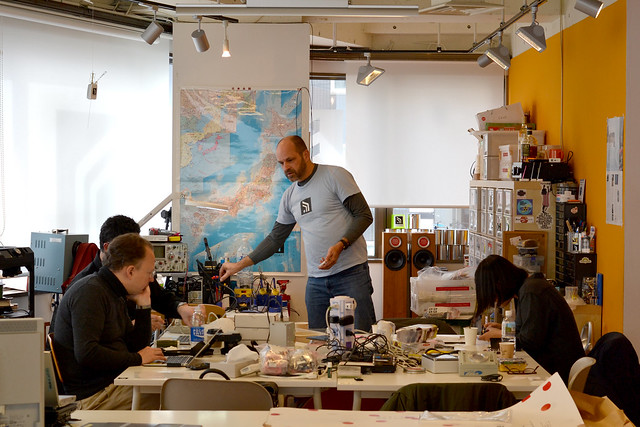 Our bGeigie was slowly coming to life. 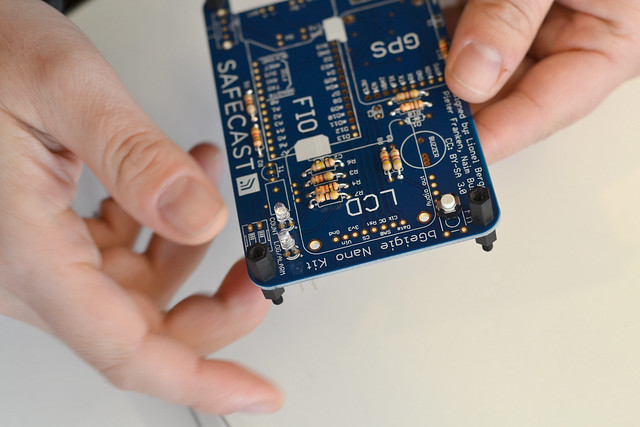 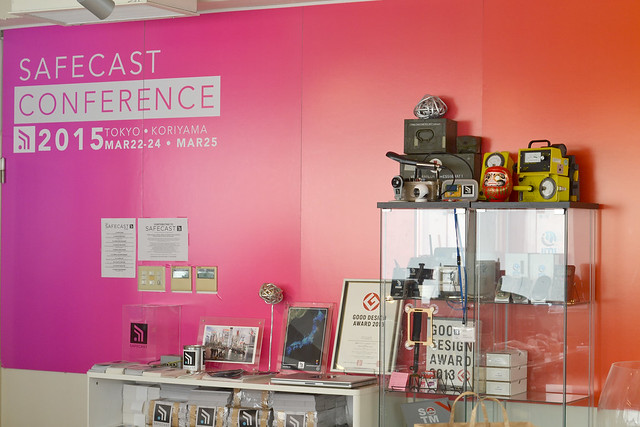 After lunch, the building continued. Joe Moross instructed us through each step and his enthusiasm and knowledge kept us going. 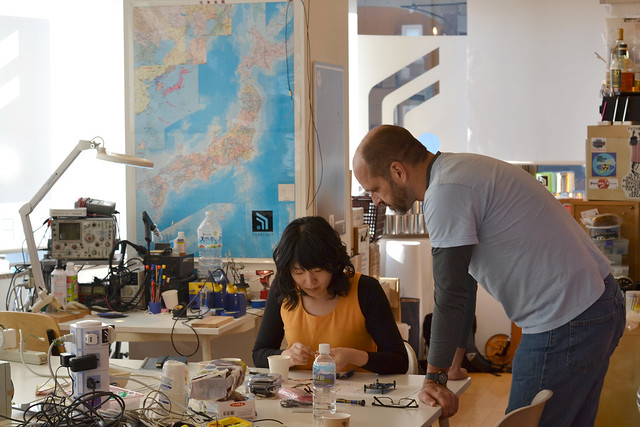 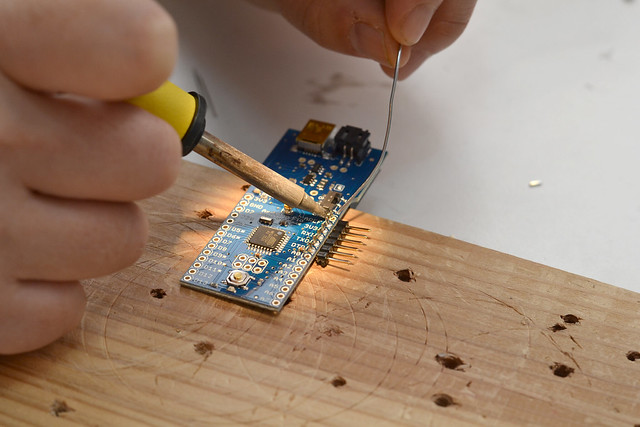 The display has landed. 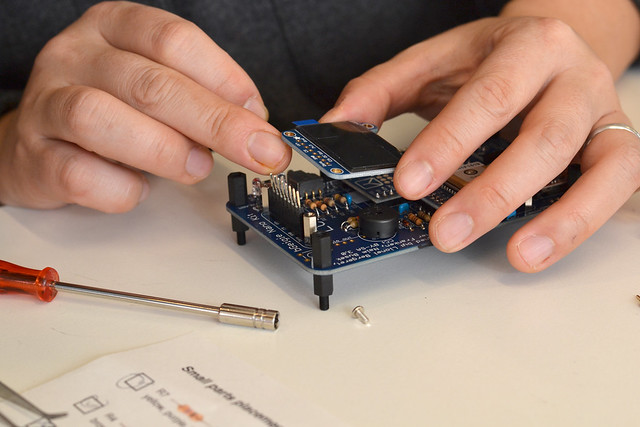 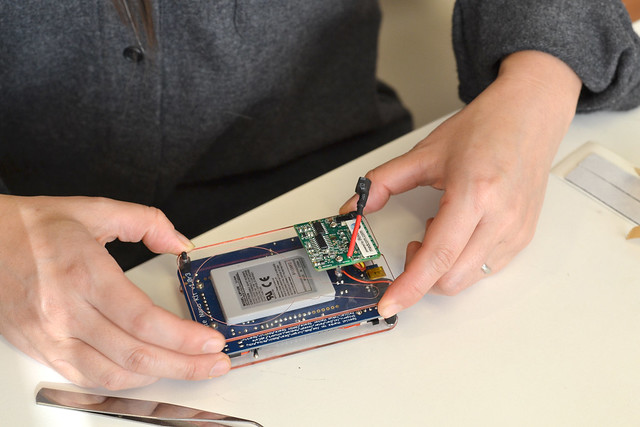 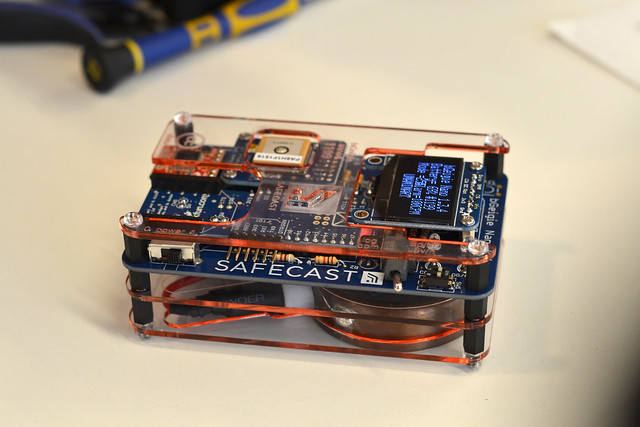 The 'b' in bGeigie stands for "bento". Joe was very impressed that we built this under four hours.

I have to say that the act of building the device itself was transformational. Pieter had told us that the amount of collected data with a device that you actually built yourself is much higher than if you buy a ready-made device. When you take measurements more often and in the same locations, not only do you understand your environment better but you can also begin to compare your data with other data, which is the really powerful -- especially when you can compare your own data with a didactic source like government data. 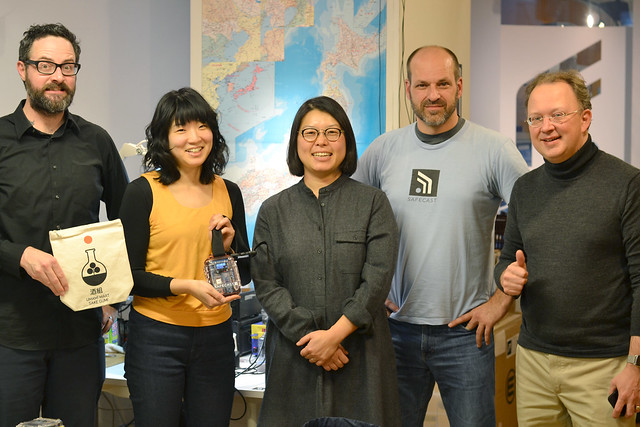 There is radiation all around us, and it's been educational for us to measure it with our own bGeigie. We were astonished at how much radiation there is on an airplane! The bGeigie is so compact and can measure solid objects and food too. Nothing like what we used to measure radiation in food in Japan, back in 2011! This is a video I had made after our visit to Japan in 2011.

Proceeds from our event on March 12 will go to building fixed sensors to put up throughout Tohoku. Pieter says that this is crucial right now because, "The Japanese government is moving most of its sensor network from populated areas to evacuation area, and its a priority for us to get more coverage in affected areas."

Please come to our event and support!

If you can't please follow this link to donate to Safecast directly.