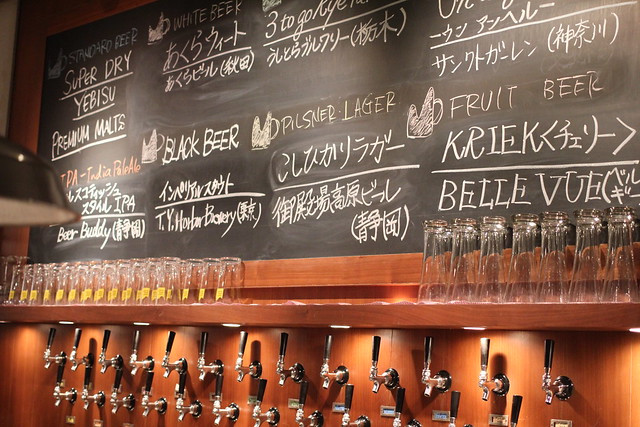 People in Japan are cuckoo for beer. It remains the most popular alcoholic beverage in Japan, accounting for two thirds of all alcohol consumed overall (says Wikipedia). When going out with friends or coworkers after work, it is an ongoing tradition for the table to order a round of draft beers for the first kanpai (cheers). There's no better way to kick off an evening with an ice cold beer, topped with a layer of froth, and say, "I've had a rough day, let's forget about it!"

Ads for beer on billboards, TV and trains can be found everywhere in Japan to remind you to DRINK MORE BEER. 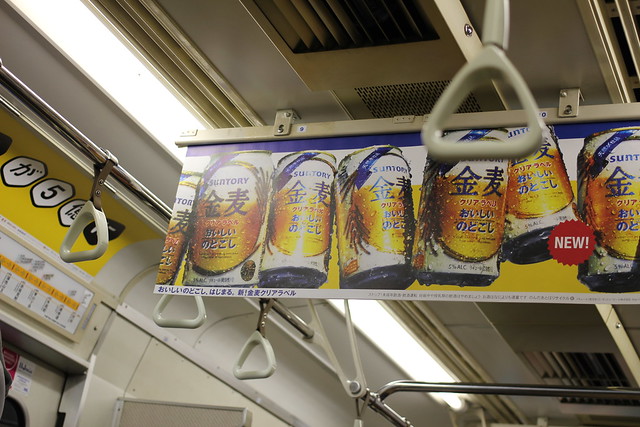 Japan loves all things LIMITED EDITION, and they don't stop at beer. Here is a display of beers specially repackaged for hanami (cherry blossom viewing), getting ready for spring after a cold winter.

Until recently, Asahi, Kirin, Sapporo and Suntory were the main players in the beer market. This all started to shift in 1994, when Japan lifted a ridiculous law that breweries must produce at least 2 million liters of beer in order to obtain a license to legally make beer. This number was brought down to 60,000 liters, allowing smaller breweries to step into the game. Thanks to this change, microbreweries are popping up all over Japan.

We were able to try many of these beers at the cozy Craft Beer Market (CBM) in Toranomon in Tokyo. Yoko's friend and Tokyo resident Ryan recommended CBM to us as his favorite ji-biru (microbrews from Japan) bar. There are now 5 CBMs throughout Tokyo, but the one in Toranomon is the flagship.

CBM serves craft beers from all over Japan, and a few imports, off of their awesome tap wall. The beers change frequently and the daily menu can be found online. They are serving Lagunitas today! 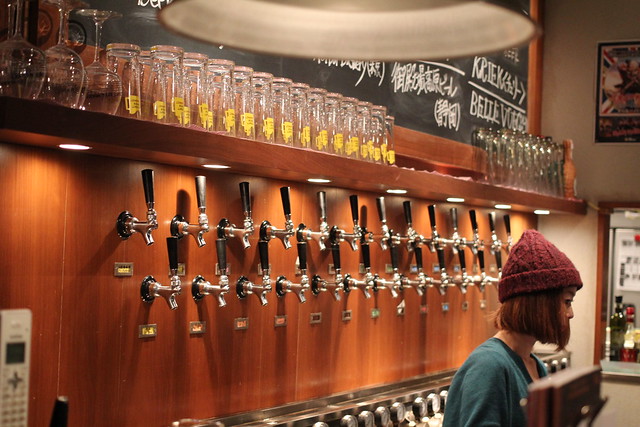 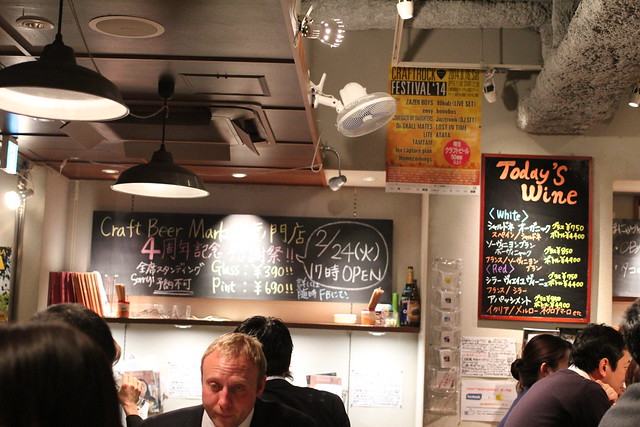 Alongside their array of beers, they also have a menu of pub bites. We had fries, some potato salad, and an octopus dish. 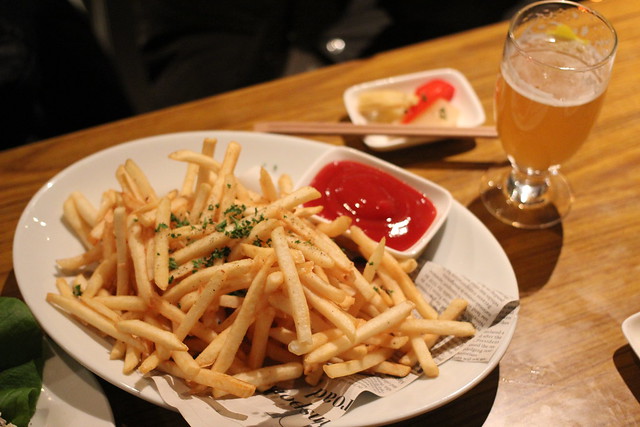 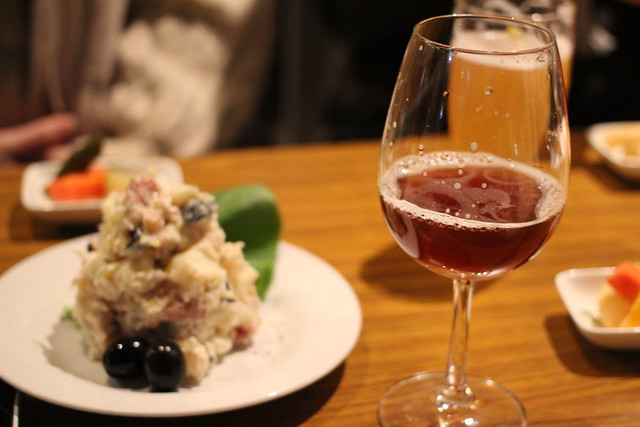 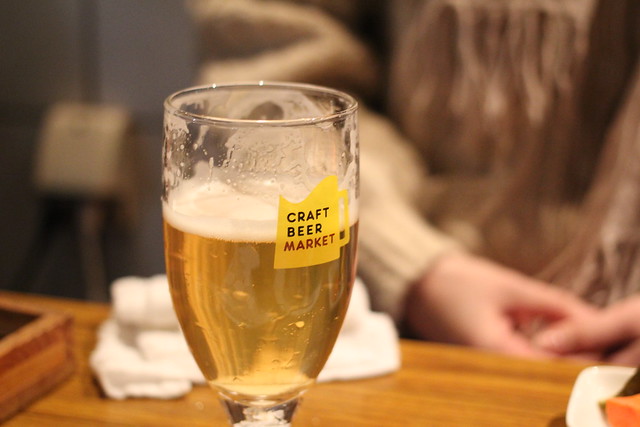 Beware, the bar gets very packed and beer will run out at the end of the night! LIMITED EDITION MADNESS. 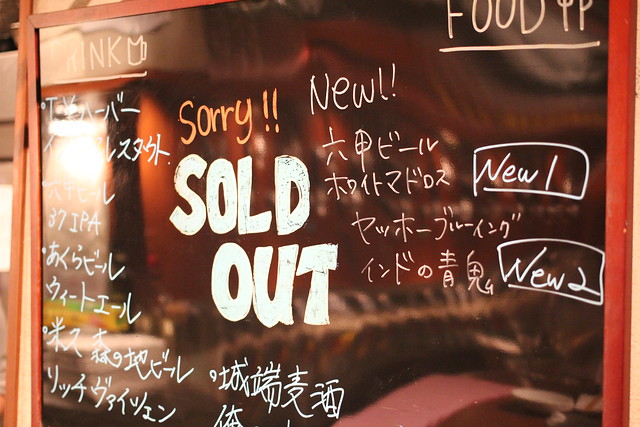 The staff at CBM were all very helpful and patient with us through our many questions about the beers. We had an excellent time and look forward to going through the entire ji-biru catalog!