A few weeks ago, author Anders Arhoj was here all the way from Copenhagen, signing copies of his new children's book, Catch Me!. We were so happy to see lots of people come out to meet him. At one point, we had a line stretching out to the end of the block! Fans of all ages showed up to get their prints and books signed.

Arhoj is a major part of the Umami Mart family, but is first and foremost the creative director of Studio Arhoj, who makes ceramics that we also carry at Umami Mart. Our relationship with Arhoj stretches back to 2007 when he first started his column Skankynavia on the Umami Mart blog. Since then, he has been the brainchild behind the Umami Mart design and aesthetic, helping us conceptualize our shop in 2012, the Conbini in 2013, and the Bottle System in 2015. And now we are about to unveil our new shop located at 4027 Broadway, complete with a sake tasting room, designed by Arhoj. Come see what he has in store for our new location in May!

Get your own copy of Catch Me!, and Arhoj's first children's book, Find Me! at Umami Mart.

Browse through all the photos from the event below: 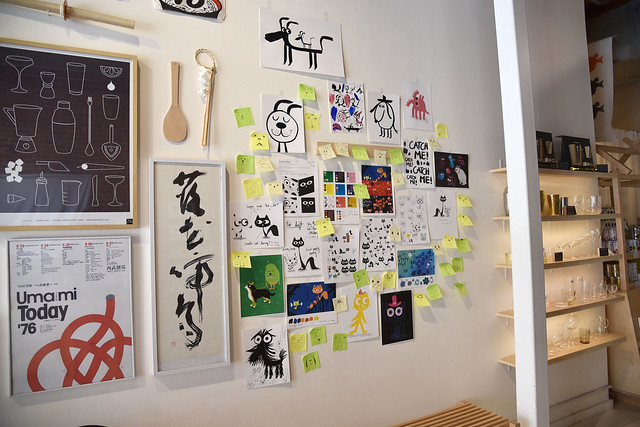 Thank you all for coming!